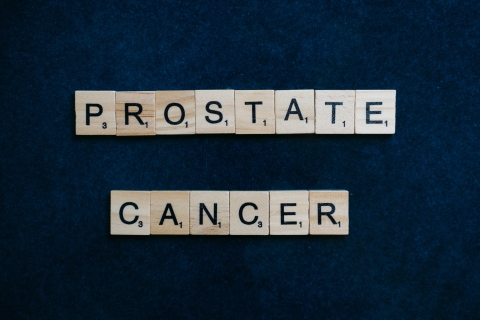 A recent study takes a deeper look at the evidence by incorporating data spanning a greater time period than previous research—thus improving previous estimates of overdiagnoses and overtreatment—and recalculated estimates for men of all races and Black men, and found evidence to suggest that previous estimates on the effectiveness of PSA screening were low and should be revised.2

“Complementary approaches to quantifying overdiagnosis indicate a harm-benefit tradeoff of prostate-specific antigen screening that is more favorable for Black men than for men of all races considered together,” the study authors wrote.3